Back to news archive 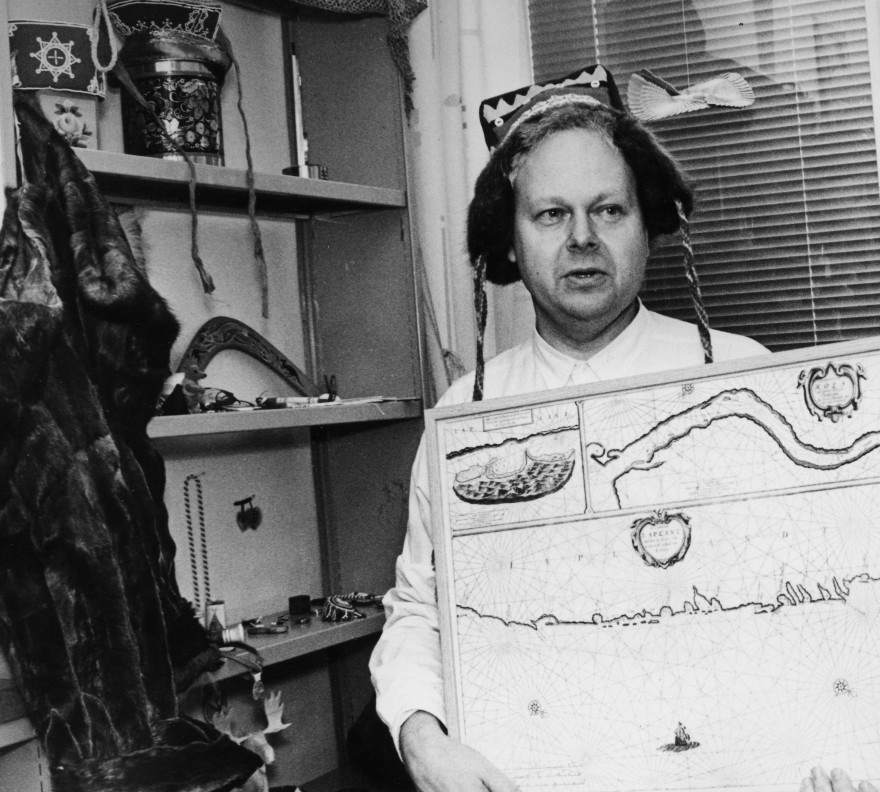 On January 8th 2015, Leif Rantala passed away. He was 67 years old. Many of us knew him personally or though work, as a teacher of Sámi language and culture, translator, interpreter, editor, and an enthusiastic collector and researcher of the Eastern Sámi culture, language and history. We are saddened to hear of this sudden loss.

Leif meant a lot for good communication and information exchange between Eastern Sápmi and the rest of Sámiland. With his excellent language skills, he could easily move across linguistic borders. He has both knowledge and ability to place information into a right and understandable cultural context for all parts involved in communication. Through many decades, Leif worked as an interpreter and a translator from Finnish, Swedish, and English and especially form Russian into North Sámi, and vice versa. He translated fiction, ethnographic writings, historical documents, scholarly travel accounts and research results. He translated many important cultural political documents, such as declarations by Sámi Council and other documents and texts of significant interest for the whole Sápmi.

Leif has been and will always be an important person for the Russian Sámi. With enthusiasm, he collected information, publications, archive documents, maps, duodji (handicrafts) and other things, objects and historical materials about Eastern Sámi. He was especially interested in the Beahcán (Finnish Petsamo, Russian Печенга) region and the Akkala Sámi. His has gathered an extensive and valuable collection of materials.

University of Lapland (Rovaniemi) was his main working place. Leif taught and supervised mainly the North Sámi language and Sámi culture. Many of Leif Rantala’s writings are published in the research series of the University of Lapland.
We are grateful for Leif’s efforts, help, interest and passion for Sámi languages and culture. Words fall short of expressing our sorrow for his family’s loss.

On behalf of Sámi University College